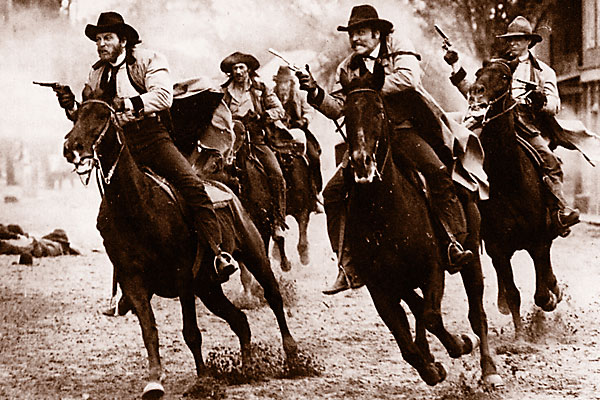 Eventually, we’ll all be REQUIRED to carry handguns, and fire them indiscriminately in the street. 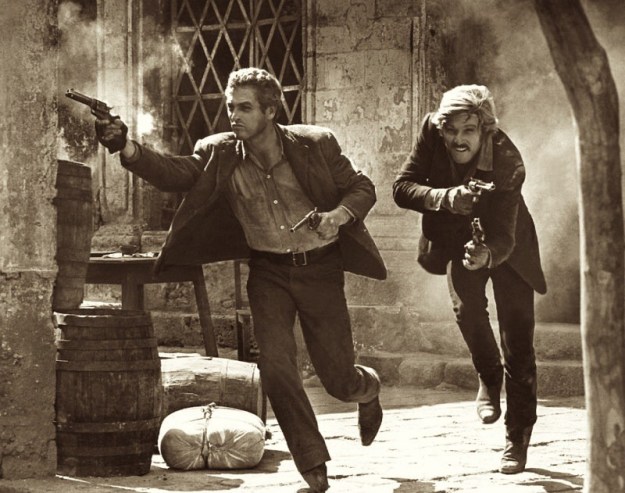 “Did I tell you about the bill I’m proposing in the House?” “You just keep thinkin’, Butch; that’s what you’re good at!”