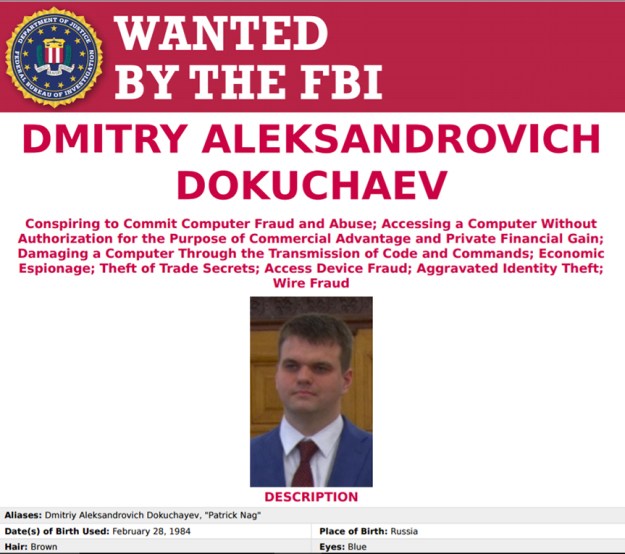 Artemidorus, do you have any notes to pass on about any of these developments? 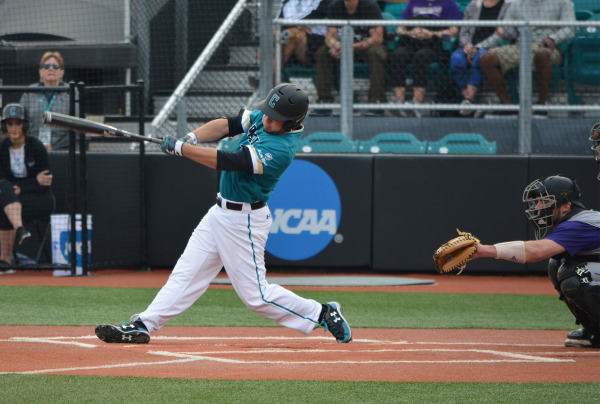 A man stands at the plate alone, it is a time for what?…

32 thoughts on “Virtual Front Page for Wednesday, the Ides of March, 2017”