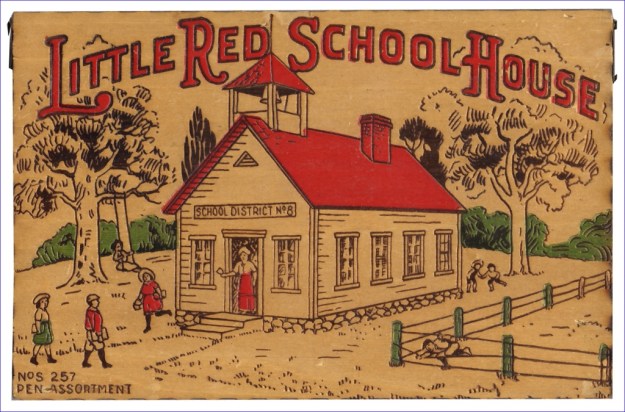 This will no doubt be couched in partisan terms as a conflict between those who support public education, and those who don’t — with Scott Walker cast on the “don’t” side:

If Wisconsin Gov. Scott Walker (R) has his way, the Badger State will become the first to stop requiring students in public schools to spend a minimum number of hours in class.

A proposal in Walker’s new budget plan calls for ending the state’s current minimum requirements — 437 hours for kindergarten, 1,050 hours for elementary schools and 1,137 hours for secondary schools —  and allowing school districts to do what they want in terms of seat hours for students.

Districts and schools would then be judged on their state report cards, which are produced annually by the Department of Public Instruction, based largely on standardized test scores. During a recent visit to a school in Waukesha to talk up his budget proposal, he said: “To me, the report card is the ultimate measure. It’s not how many hours you are sitting in a chair.”…

But I’m a stalwart supporter of public schools, and I’m with Walker on this.

I’ll admit, though, that I’m extrapolating from my own experience as a student, and as Bryan likes to say, your mileage may vary. Which as it happens is precisely why I’m taking Walker’s side.

Sure, there are students who need every hour of mandated instruction. And there are no doubt those who may need more hours to get the material.

But I think I — and a lot of other students — would have benefited from less time in the chair. Or more material. Less boredom, in other words.

Yes, I was — according to Walker’s standardized-test measurement — one of the “smart” kids, generally in the 99th percentile or thereabouts. But I wasn’t alone. And how did it benefit me to sit there all those extra hours after I had absorbed the lesson, daydreaming or reading ahead in the book just to have something to do — so that if I was called on I answered, “Huh?” because I had left the subject at hand some time before.

For me, the school year was WAY too long — unless you were going to teach me more — and too much time was spent reviewing, or in repetitive exercises (homework) meant to drive home lessons that I had fully taken in at the outset, and was ready to move beyond.

But forget me. How do we know that every student would benefit from precisely X number of instructional hours? We don’t. Because a) every kid will be different, and b) there are plenty of variables other than time that I think probably bear more meaningfully on whether a child learns or not.

No, I haven’t backed this up with double-blind, peer-reviewed studies. I’m just going by common sense. I think the minimum-hours or minimum-days rules are yet another vain attempt to quantify, and codify, the unquantifiable. Anyone have any arguments that blow that out of the water?