I wholeheartedly agree with what E.J. Dionne had to say last night. Excerpts:

Trump has caused a catastrophe. Let’s end it quickly.

There is really only one issue in American politics at this moment: Will we accelerate our way to the end of the Trump story, or will our government remain mired in scandal, misdirection and paralysis for many more months — or even years? 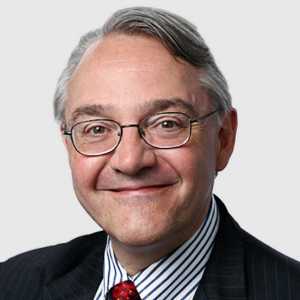 There is a large irony in the politics behind this question. The Democrats’ narrow interest lies in having President Trump hang around as close to the 2018 midterm elections as possible. Yet they are urging steps that could get this resolved sooner rather than later. Republicans would likely be better off if Trump were pushed off the stage. Yet up to now, they have been dragging their feet.

Nothing could be worse than slow-walking the Trump inquiries. The evidence is already overwhelming that he is temperamentally and intellectually incapable of doing the job he holds. He is indifferent to acquiring the knowledge the presidency demands and apparently of the belief that he can improvise hour to hour. He will violate norms whenever it suits him and cross ethical lines whenever he feels like it.

He also lies a lot, and has been perfectly happy to burn the credibility of anyone who works for him. White House statements are about as believable as those issued regularly by the Kremlin….

My worry is that to do it right — whether we follow the impeachment route or Ross Douthat’s suggestion of using the 25th Amendment (which has a lot of appeal to me, if doable) — may take time. Not only to dot all the legal i’s, but for a miracle to happen — for Trump’s base, which thus far has been immune to evidence, finally sees the light. Otherwise, we’re just in for more horrific turmoil and division.