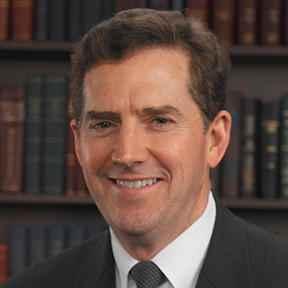 DeMint, the former head of the Heritage Foundation and a Tea Party icon, said Norman “has a proven record of fighting for conservative principles” and would help “drain the swamp” in Washington.

“His conservative voting record shows that he will stand up for taxpayers against the special interests, and fight for personal freedom, lower taxes and a smaller government.”

Yikes. Remember that Jim DeMint was most recently in the news for getting canned by the Heritage Foundation for being too Trumpy for the taste of some GOP board members, although there are disputes about the “why.”

I dunno. I just remember Jim as the GOP’s voice in the wilderness crying, The problem with us that we’re just not right-wing enough!

Which, you know, was not cool…

5 thoughts on “Man, that Tommy Pope’s looking better all the time”