This is a short one. Basically, I just want to share, here on the blog, the same thought I Tweeted last night:

Top criterion for viable future GOP candidates for POTUS: How soon did you act to save the country from Donald J. Trump?

We’ve seen some Republicans backing away from the guy in recent days with the Comey firing and giving away secrets to the Russians, but I suspect that the time will come in which most of them — if they choose to remain in politics, or if they even want to face their grandchildren with a clear conscience — are going to wish they had stood up, and acted, a great deal sooner… 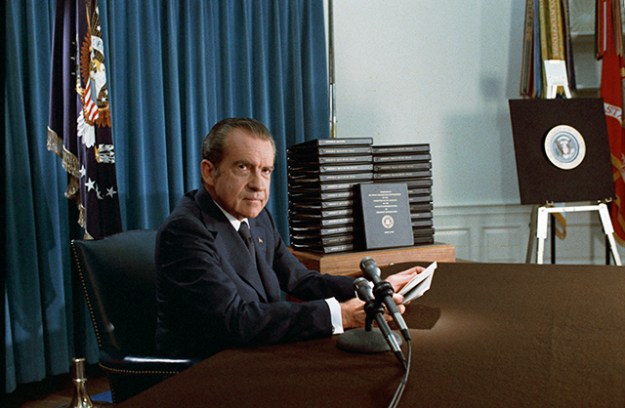 Seriously, how long do you stick with a guy?