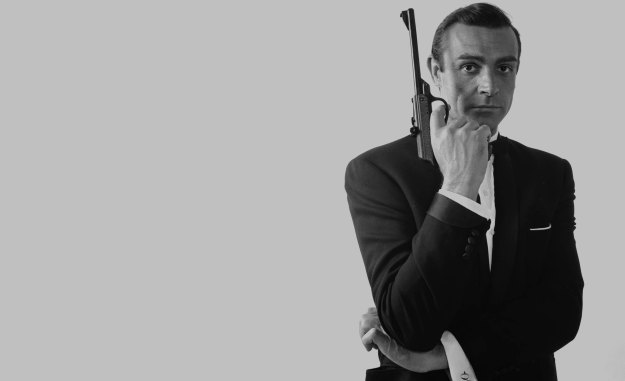 Accept no substitutes, unless you’re forced to.

In breaking the news about his death this morning, The Guardian called Roger Moore “the suavest James Bond.” 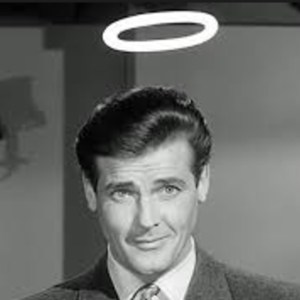 The way I think of Moore.

The thing is, personally, I never quite accepted Moore as Bond, even though he played the part in more films than anyone. I thought of him as “The Saint.” Part of the problem in accepting him as 007 is that he had the rotten luck of following Sean Connery, who of course defined the role.

All of this is to build up to a Top Five List, in this case ranking the Best Bonds. Yes, I know; it’s been done to death. But it’s the first way I could think of to mark the passing of Simon Templar. Daniel Craig: A bit of the old Ultraviolence.

20 thoughts on “Ranking the Bonds (a Roger Moore memorial post)”