The last couple of weeks, it occurred to me briefly to wonder why I hadn’t seen any Bret Stephens columns in The Wall Street Journal. I chalked it up to the fact that I don’t look every day, and maybe I wasn’t looking on the right ones.

It seems that Stephens, the WSJ deputy editorial page editor whom I’ve been praising over the past year for his principled criticism of Donald Trump, has left the paper.

He left to write for The New York Times, where readers have not made him welcome, according to a third paper, The Washington Post:

The New York Times thought it was bringing a fresh voice and some ideological diversity to its influential op-ed pages when it hired conservative columnist Bret Stephens from the Wall Street Journal two weeks ago. 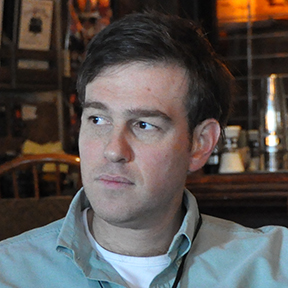 The cancel-my-subscription outrage flowed freely after Stephens challenged the certitude about climate science in his first piece for the newspaper on Friday. While acknowledging that the planet has warmed over the past century and that humans have contributed to it, he wrote, “much else that passes as accepted fact is really a matter of probabilities. That’s especially true of the sophisticated but fallible models and simulations by which scientists attempt to peer into the climate future.”…

This news prompts three reactions from me:

In searching for more info about Stephens’ move, I ran across quite a bit of fulminating against him and his first column, describing the latter as weak and poorly reasoned.

I thought the piece was fine. Its point, for those who claim to have a problem finding it, was this: If you find yourself being 100 percent certain, or close to it, about something, perhaps you should question yourself more.

Seems like a good choice for a first outing, considering the writer and his new venue. It was even prophetic, in the part where he wrote, “By now I can almost hear the heads exploding….”