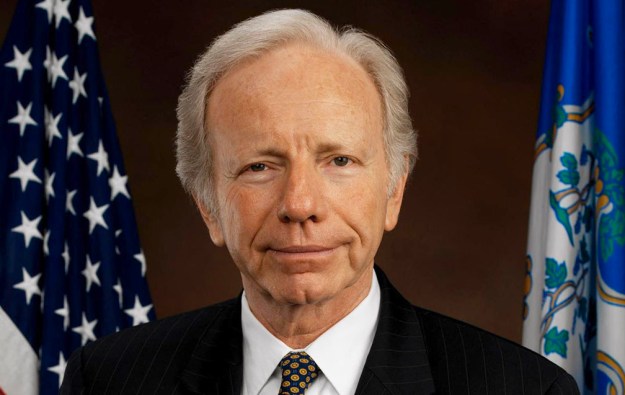 All sorts of people don’t want Joe Lieberman to be the new head of the FBI. The identities of these people — Roger Stone, partisan Democrats — and their reasons for opposing him are, for me, arguments for giving him the job immediately.

Joe’s my main man, one of my favorite Joes — and I like me some Joes. I literally talked myself hoarse over the course of three hours browbeating my editorial board into endorsing him for the Democratic nomination for president in 2004. (He got skunked in the SC primary, which I expected, but to this day I have the satisfaction of knowing we endorsed the right guy, rather than Edwards or Kerry).

I was cheering like mad when he gave his hostile party the back of his hand and ran for, and won, re-election as an UnPartisan (not overtly, but in spirit). I was sad to see him retire from office.

So I’d like to see him out there in the forefront again.

But… I say that with some trepidation. Being head of the FBI with Donald J. Trump as POTUS sounds like the perfect example of the kind of job you wouldn’t wish on your worst enemy.

So I’m happy to see Joe in the news again, but a little worried for him if he gets it. Some others who like him feel the same way. Also, while I’m sure Joe would do a great job at whatever he set his mind to, “FBI director” isn’t the first job I would think of in looking for a perfect fit for Joe. I’d vote for him for senator, or president, in a skinny minute — but I don’t look at him and think, “cop.”