I read with mild interest the news that someone was going to set up an “installation” of laser beams criss-crossing our rivers downtown.

It might be an interesting thing to see one dark evening. I might even pause and contemplate it for a moment or two.

But then I got to the wild part, set out in this headline from Free Times:

There will be lasers shooting over the Congaree River for the next 10 years.https://t.co/aa0cfx3dQc

I had to reply to that, asking “Ten YEARS?” You might not have been able to tell on Twitter, but I was channeling Jeremy Piven in “Grosse Pointe Blank” (see above).

I was assured that yes, that was correct.

Huh. It sounds cool for a night, sort of, but don’t they think people might tire of the same shtick over the course of TEN YEARS?

I think so. Some folks might even grow to find it irritating.

I mean… isn’t the really cool thing (or one of the really cool things) about light the fact that it’s so fast. 186,000 miles per second? Having a beam of light last for 10 years seems to take the shine, so to speak, off that reputation. It might make some ungrateful philistines wish they were 10 light years away from it.

I’ll close with what my state representative, Micah Caskey, had to say about it:

Seems like a good time to remind everyone I represent many people injured in car accidents. 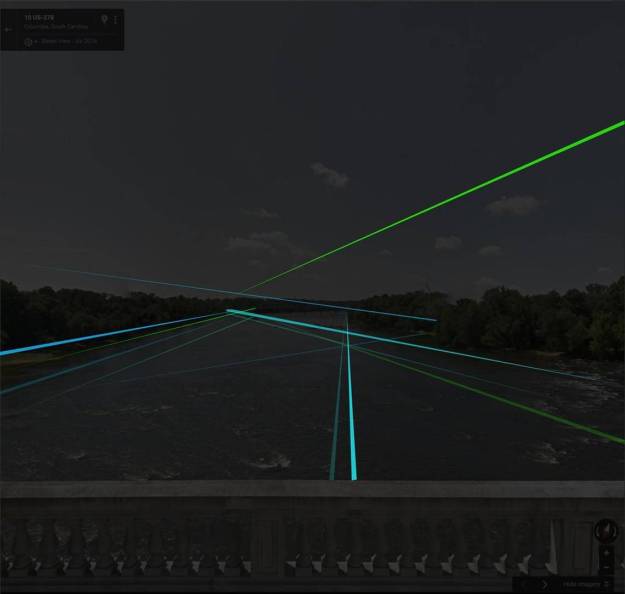