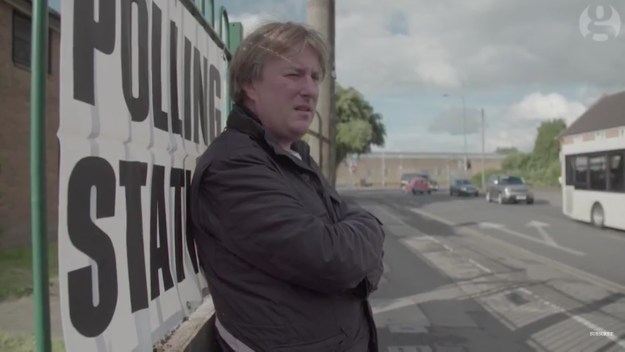 I watched this man-on-the-street video, which offered no rational explanation…

You know, it would have been nice to have been reassured that things were stable and sane over in the world’s second-greatest liberal democracy, since they’re so messed up here. It would have given me a little hope for the West.

But no-o-o-o, the Brits had to go all wobbly on us. They like to do absurd things, from dumping Winston Churchill at the very end of the war to Brexit.

I hope Theresa May learned a lesson, one akin to “Never get off the boat!” in “Apocalypse Now:” Never call a snap election, thinking it will make you stronger.

Now, basically, nobody’s in charge over there. And astoundingly, that total flake Jeremy Corbyn is stronger than ever. He’s strutting around the ring like a professional wrestler who has just clocked his adversary with a metal folding chair — which isn’t a becoming spectacle in the best of circumstances.

I remember when Labour was reasonably respectable, under my main man Tony Blair. Now, it’s not quite the thing. You can’t take it anywhere without being embarrassed.

Yeah, I know the PM was no great campaigner, but she seems relatively normal and sane, and that counts for a lot these days. Besides, I remember when the alternatives were trotted before us just last year, after Cameron quit over Brexit, and I don’t remember any of those Tories being particularly appetizing.

Anyway, very disappointing. I’d just like to see things settle down for a bit so the world can take a moment to catch its breath. Is that too much to ask?

It’s just a mess. I watched a man-on-the-street video over on The Guardian‘s site, and people who voted Labour gave lame excuses about how things needed to “change.” Well, nothing’s changed — power has not changed hands — except that the party that’s still in charge is now crippled.

I don’t see how that benefits anybody, especially with Brexit negotiations coming up… 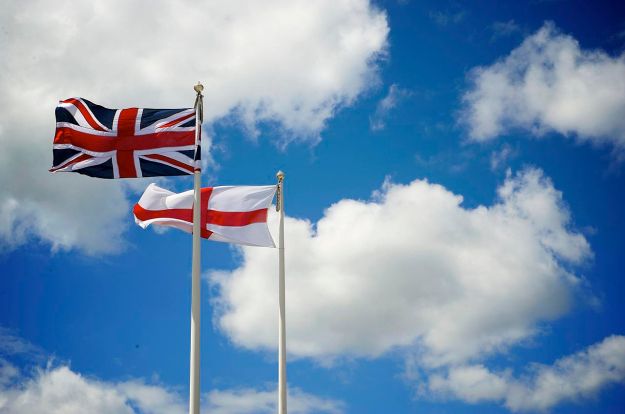 38 thoughts on “Can’t any English-speaking country have a normal election?”