In honor of Adam West, I share this item, of which Bryan said, “If there was ever an image tailor made for you and your blog, this is it.” 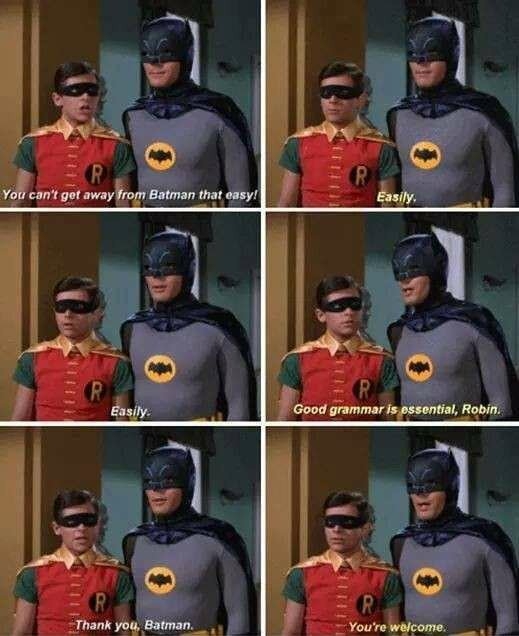