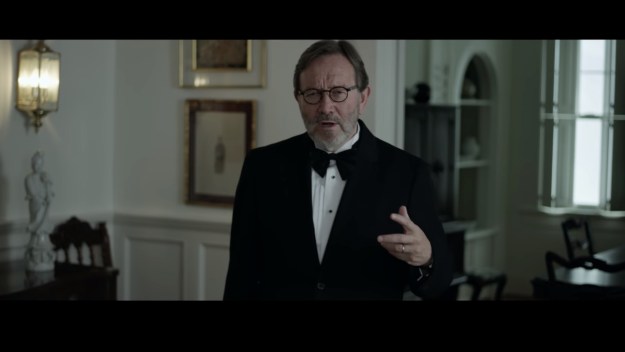 Not all that much out there today, but here’s what I’m looking at: 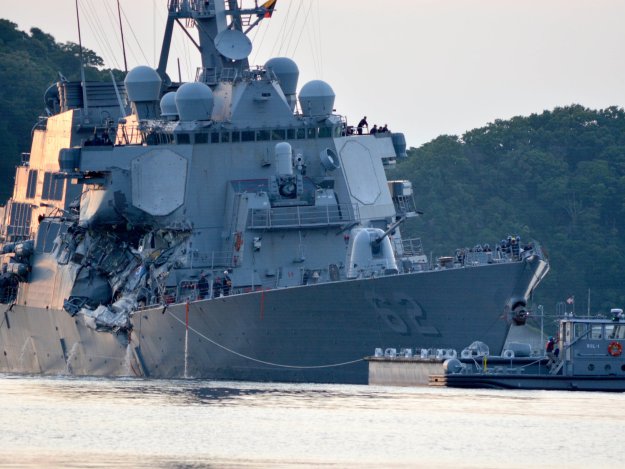