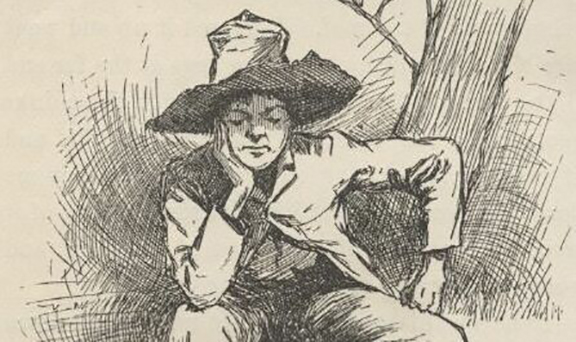 Huck cogitates on whether to do something “unregular”…

Very quickly, as I have to be somewhere: