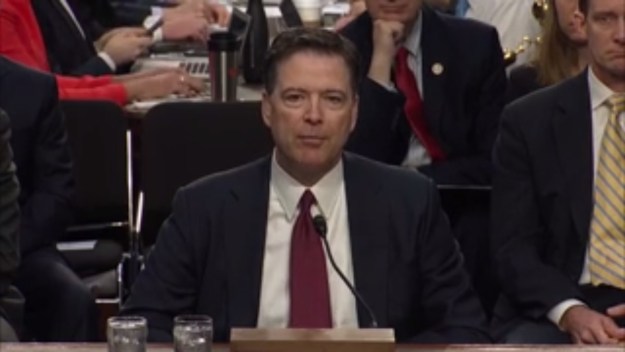 Comey, right after he said of Trump’s excuses for firing him, “Those were lies, plain and simple…”

Well, the public part is over, and the senators will move on to the SCIF for the good stuff behind closed doors.

My initial impression: Comey came across as a completely credible witness, and in terms of integrity, honesty and respect for the rule of law, Donald Trump’s polar opposite.

My favorite bit may have been when Comey quoted my ancestor Henry II, as a way of saying he thought Trump’s stating aloud about what he wanted (for the Flynn investigation to be dropped) being tantamount to an order. Although I’m not sure who, in the analogy, was Becket.

Anyway, y’all get started, and I’ll join in later… 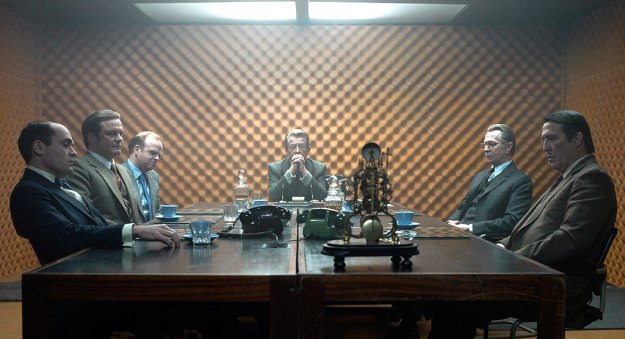 Now, the senators and Comey move on to the classified portion of the hearing, in the SCIF…