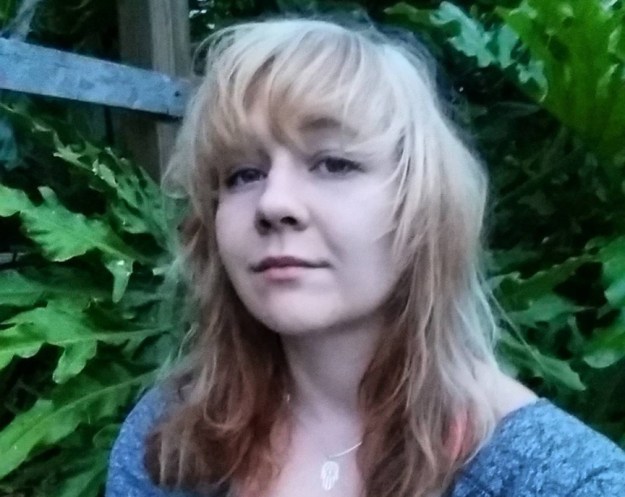 “Who is Reality Winner?” is today’s most popular headline. Here are versions of that story from:

Her own self-description on her Instagram page simply says, “I lift, I eat, I have a cat.” That’s followed by lots of pictures of herself lifting weights, of food, and occasionally of a cat (although at first glance, there seem to be more dog than cat pictures).

Me, I’m just impressed that there’s someone at the center of a spy story with such a perfect Bond girl name, the sort that might cause James himself to say, “I must be dreaming.” First Anna Chapman (“From Russia with Va-va-VOOM!”), now this.

But I thought it was kind of odd that most of the coverage this morning was about her being charged with the NSA leak. I sort of thought the bigger news (and maybe this was played up bigger last night when I wasn’t paying attention) was what she had revealed:

Russian intelligence agents hacked a US voting systems manufacturer in the weeks leading up to last year’s presidential election, according to the Intercept,citing what it said was a highly classified National Security Agency (NSA) report.

The revelation coincided with the arrest of Reality Leigh Winner, 25, a federal contractor from Augusta, Georgia, who was charged with removing classified material from a government facility and mailing it to a news outlet.

The hacking of senior Democrats’ email accounts during the campaign has been well chronicled, but vote-counting was thought to have been unaffected, despite concerted Russian efforts to penetrate it.

Russian military intelligence carried out a cyber-attack on at least one US voting software supplier and sent spear-phishing emails to more than a hundred local election officials days before the poll, the Intercept reported on Monday….

You know how a lot of sticklers (particularly of the pro-Trump sort) have protested that it’s wrong to say the Russians “hacked the election,” when they didn’t actually break into our polling system, but just hacked party emails and leaked them and let the chips fall?

Which was true, which is why “hacked the election” was never the best way to say it.

Oh, and by the way, it wasn’t some hacker “artist” operating on his own initiative, the way Putin tried to suggest the other day (channeling Trump with his “400-pound hacker“). This was the GRU…

15 thoughts on “Why wasn’t there a Bond girl named ‘Reality Winner?’”