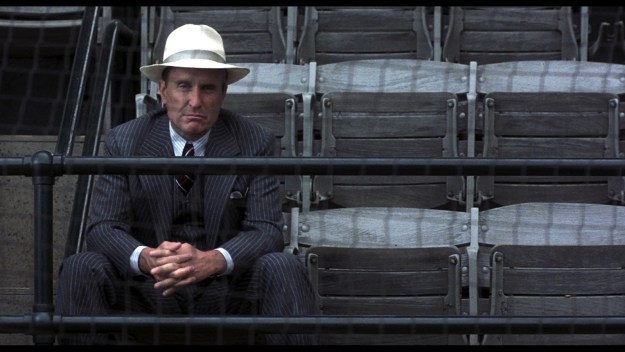 Hey, I read a sports story this morning! Don’t know why. I couldn’t tell from the headline what I was going to find, but it implied something delightful, so I plunged in.

Here’s the story, and here’s an excerpt:

At Nationals Park, an embarrassing fiasco and an absolute joy

Two events were held at Nationals Park Thursday night. The first was a rain delay that lacked much in the way of rain, and it was an abomination, a self-inflicted black eye and a disrespectful affront to thousands of fans.

That the Nats screwed up is obvious: Their decision-making was suspect (much of the delay was conducted without benefit of a tarp, a crucial clue that something was amiss); their communication was inadequate (fans weren’t told what was going on until 9:35, about five minutes before the tarp was removed); and their response to the misfire unsatisfactory. By the time the teams started playing ball — after a delay that lasted as long as a typical game — most of the crowd was gone, and justifiably so: Kids had bedtimes, Metro was closing and the information void offered no particular reason to remain….

It goes on like that for several paragraphs. More about management’s stupid handling of the situation, families who’d wasted three figures without seeing a pitch thrown, etc.

Then, you get to the good bit.

After almost everyone is gone, a tiny remnant of fans remaining — the unattached, the people with nowhere to go, and here and there families with kids who had neither school or work the next day — a few others hear that the game has yet to start, and they go to the ballpark. The writer of this piece changed out of his pajamas to go.

And they found… $5 tickets. No lines to go through metal detectors. Free hot dogs and ice cream — one kid the writer encountered on the way in was lining up for his third Rocket Pop.

And the management let them sit anywhere they wanted. Once they did, there was plenty of room to stretch out. You could hear individual cheers from the crowd. Everything was relaxed, intimate, friendly and easygoing.

The way baseball is supposed to be.

It made me think of when I lived in Florida from 1968-70. In the spring, we’d go see the Reds, the Cardinals and others there in the Tampa Bay area. It cost almost nothing to get in. Everything was laid-back. You could talk with the players, or at least get their autographs — Pete Rose, Johnny Bench, Bob Gibson, Lou Brock, Joe Torre, all those guys.

I didn’t get an autograph from Tim McCarver because I couldn’t get him to turn around when he was signing for some other kids, then he had to run out on the field. When he later turned out to be my wife’s first cousin, I gave him grief about it.

After that same game (I think), my brother and I went up to a guy in his street clothes outside the locker room and asked him to sign our programs. He said, “Aw, you don’t want mine,” he said. He signed them anyway. Then we looked at the name: “Steve Carlton.” He was right. We’d never heard of him. It was his rookie year.

Those were the day. And apparently, they had one of those days in Washington late last night.

To me, such casualness is the essence of baseball, properly appreciated. Remember that scene in “The Natural” during a practice, when Pop and Red are sitting in the dugout while the players on the field are shagging flies and tossing the ball around? They’re leaning back on the bench, playing a game of “Name that Tune,” no worries in the world…

Red and Pop in the dugout.

5 thoughts on “Nice baseball story. You should read it…”