Some items to chew on: 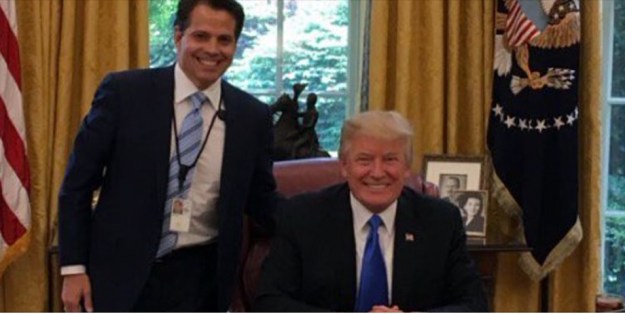 And all he got was this lousy postcard…