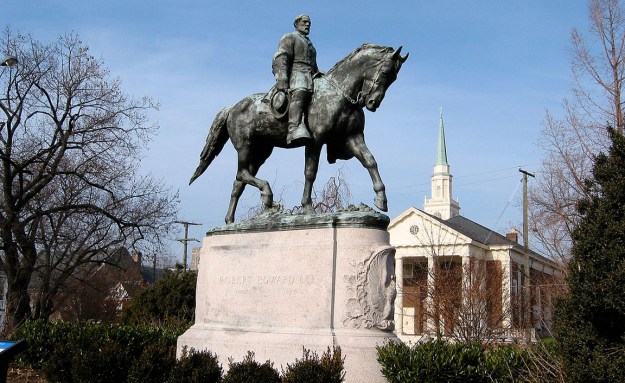 Y’all, I’ve had quite a few thoughts about this, but they’re all pretty involved and would take me time to develop and I haven’t had the time. But for now, I’ll do what I should have done Saturday — put up a sort of Open Thread devoted to what happened at Charlottesville, so y’all can get a conversation rolling.

Some possible avenues of exploration:

156 thoughts on “About what happened in Charlottesville…”