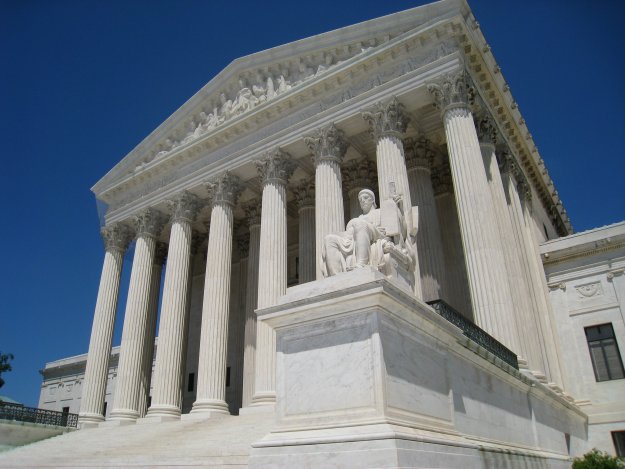 I expect respect for fundamental institutions, such as the rule of law.

I’m a conservative guy, on a fundamental level. I sometimes refer to my “Tory sensibility,” and I may be using the words incorrectly, not being a Brit, but at least I know what I mean. And in response to a comment by Doug back here, I tried to explain to others what I mean. And it got long enough that I decided it should be a separate post, because, you know, why waste all that typing?

When I say “conservative,” I mean it in a conservative sense, a traditional sense. No, I’m not trying to claim intellectual descent from Edmund Burke, because frankly I’ve never read Burke. In fact, the whole Burke thing confuses me: How could he be the father of conservatism, and be a Whig?

No, I’m more self-taught in this regard. And, quite frankly, even though I tend to pride myself on thinking things through rationally, this is a gut thing. (That’s what liberals think all conservatism is, don’t they — viscera over mind?) And in fact, it may not be self-taught as much as it relates to things I learned when I was so young I don’t remember learning them, things as basic as how you ought to treat other people (short version: with respect) and such.

And this gut thing of mine causes me to feel disgust at so many who insist that they are “conservative,” when they are institution-destroying radicals. I tried getting at this in early 2008, in a column headlined “Give me that old-time conservatism.” (That link was to The State‘s version, which I was pleased and surprised to find still up. Here’s the blog version, which includes links.)

What returns me to the subject was that call from Jack Van Loan last night, and some of the comments from my blog friends. Doug wrote:

There are more and more players this season who are sitting for the anthem. Marshawn Lynch is probably the most visible right now. To me, it’s a relatively harmless (and probably useless) way for a person to express his displeasure with the events of the day. The best course would be to ignore them if you disagree rather than try to vilify them….

I responded more or less as follows…

It’s outrageous. It’s completely uncivilized behavior. I don’t care what your issue is, you don’t do something that amounts to a general “F___ You!” to the entire nation over that one issue. (OK, I did something inconsistent with my own sensibilities there — chalk it up to my strong feelings on the issue, and my wish to engage the interest of moderns.)

(To elaborate on that point, Doug responded facetiously to my reply by saying “I must have missed Rosa Parks’ pamphlet: ‘Top Ten Reasons I Should Sit In The Front of the Bus’.” Which offered me a perfect opportunity to explain further: What Rosa Parks did was moderate, measured, proportional and to the point. She’d had enough of being disrespected, so she didn’t move. What the football player did was as different from that as night from the day. He flipped off the whole country in order to make an unrelated point. And if you think it is relevant and proportional to the point — if you think the whole country is rotten (which is what disrespecting the flag says) because on rare occasions (proportionally) a cop engages in violence that may or may not be based in his own personal racial attitudes — then you’re not thinking clearly. It’s a matter of focus, a matter of specificity, a matter of clarity.)

This is where my essential, bedrock conservatism comes into play. Real conservatism, not the nihilistic garbage that so many loudly proclaim these days.

I don’t ask much from people in the way of acting civilized. I just expect them not to go out of their way to do things that amount to a slap in the face to their fellow citizens, things that flip off our essential institutions.

I don’t ask you to go to my church. But I expect some respect toward that fundamental institution, toward all such fundamental institutions. If I were an atheist, I’d be a devout one. When someone said a prayer in my presence, I’d respectfully bow my head and be silent until they were done. Because to do otherwise would be disrespectful to the person and his beliefs. It’s like when I was in Thailand, and this lady who had hosted and fed us for two days in her home invited us to kneel beside her at the little Buddhist altar in her home to pray for our safety on the rest of our journey (or so my daughter explained, this being all in Thai), I gladly knelt and bowed my head. If I’d known the Thai for “amen,” I’d have thrown one in. When in Rome.

I feel the same way about other institutions of our civilization (and whatever civilization I’m visiting) — the government, our courts, public schools, the Constitution, the Rule of Law, the military, the national anthem, the flag, and yes, motherhood, the girl next door and apple pie (even though I am allergic to apple pie, so that it benefits me on no way). And I expect a modicum of respect for these things from my fellow citizens. They don’t have to exert themselves; they just need to not go out of their way to insult these things.

And when they do, forgive me if I don’t pay attention to the issue they’re trying to dramatize. If you want to advocate an issue, use your words — don’t use unfocused gestures of insult toward the whole society. That is childish, and I would add, barbaric — senselessly destructive. And I’m not going to hear you. 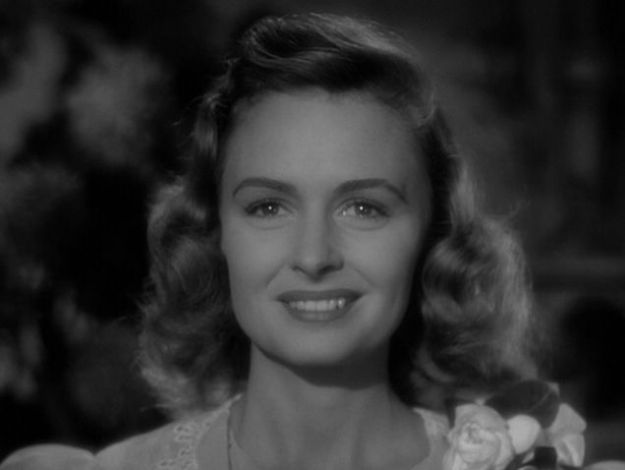