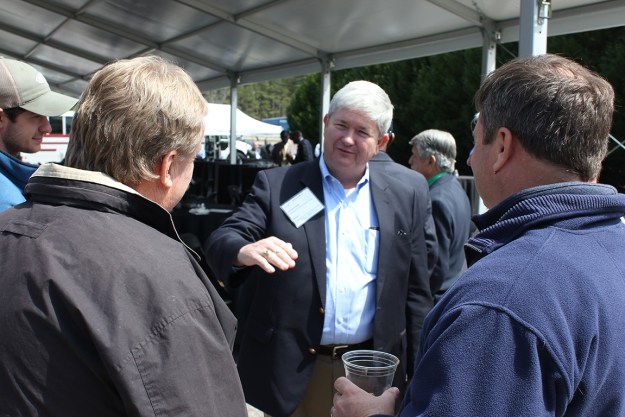 Lonnie Carter at that event in Bamberg back in March.