You know what I hate? I hate it when somebody sends out a release on a PDF, and it’s the kind of PDF that won’t let you highlight and copy the text. Meaning you have to retype it to quote it, which not only is a hassle, but leads to a greater chance of making errors. So I end up having to show you a picture of it, like so: 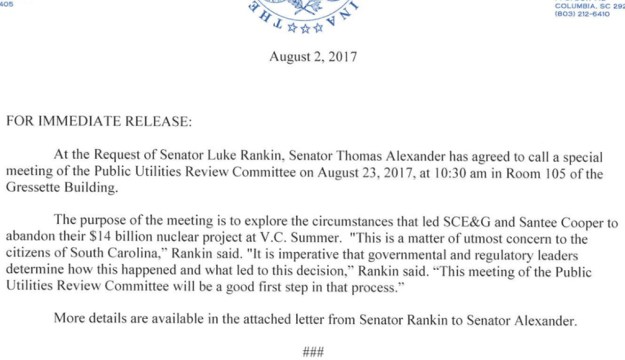 Anyway, here’s the whole PDF if you want to look at it…