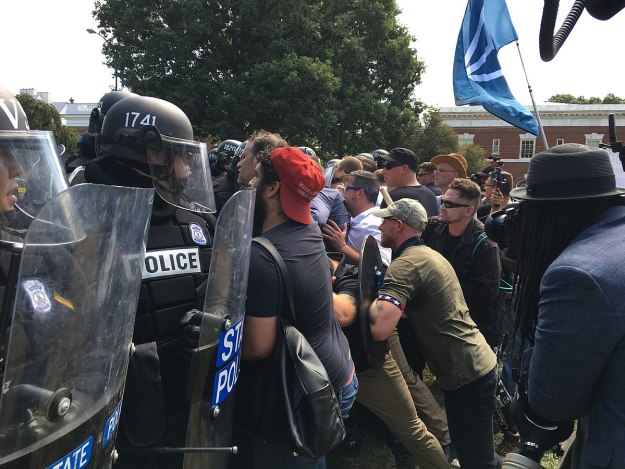 Remember a couple of months back, when I moderated a forum for the Greater Columbia Community Relations Council about the Bull Street redevelopment project?

Well, tomorrow we’re going to have another one that may interest you. It starts at 11:30 a.m. at the offices of the Greater Columbia Chamber of Commerce offices at 930 Richland St.

The topic is “Lessons from Charlottesville.” The idea is to have a discussion about the implications for our own community arising from the issues raised there.

We expect 30 or so people, including Tameika Isaac Devine from city council, J.T. McLawhorn from the Columbia Urban League, and Matt Kennell from the City-Center Partnership.

Bryan came to the Bull Street one, and I think he found the discussion interesting. I did, anyway.

Whether y’all can come or not, I’d like a little advice. I’ve thrown together a short list of questions to offer to the group. The questions are just ways to keep the discussion going as needed. These discussions don’t follow a formal structure, with questions followed by timed answers, or anything like that.

Here are the ones I have. Suggestions? 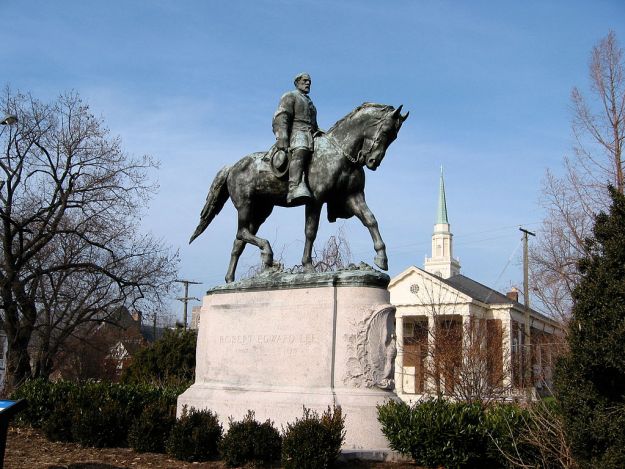 6 thoughts on “A discussion Friday about lessons from Charlottesville”