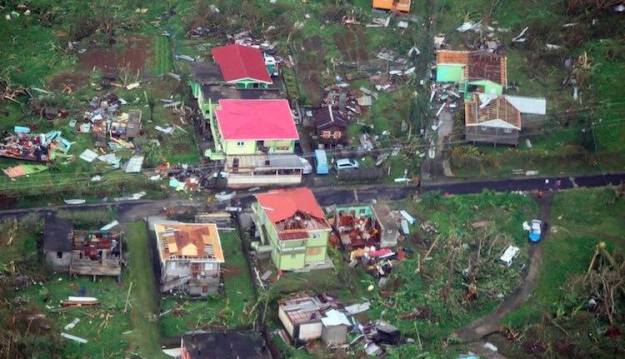 At the very bottom of The New York Times story about Puerto Rico being without power is this paragraph:

Maria had battered the island nation of Dominica a day earlier. Prime Minister Skerrit described the damage as “mind-boggling” and wrote on Facebook that he had to be rescued after winds ripped the roof off his official residence. But little information has emerged since then, with the storm having taken out phone and power lines on the island.

And that’s the way things still stand. My wife has had two conversations with stateside Peace Corps officials. In the first, they said all PC personnel are safe and accounted for.

That’s it. We haven’t spoken with our daughter or been able to communicate in writing. Which we’re anxious to be able to do.

And there have been virtually no news reports. I’ve grabbed the images above and below from the Facebook page of WIC News, “Your home for Caribbean and global news you can trust.” I hope they don’t mind my using them. 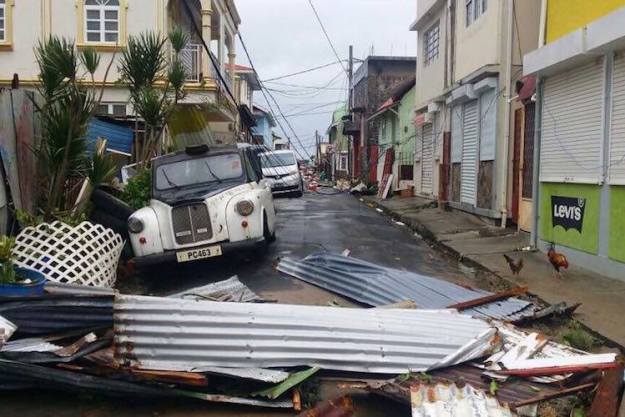 2 thoughts on “Dominica is still incommunicado”