Now that I’ve watched all the episodes, it’s getting a little difficult to remember details from one a couple back. But here are some points, just as conversation starters:

Just two more episodes to discuss. Then we can go back to arguing about things happening in this century… 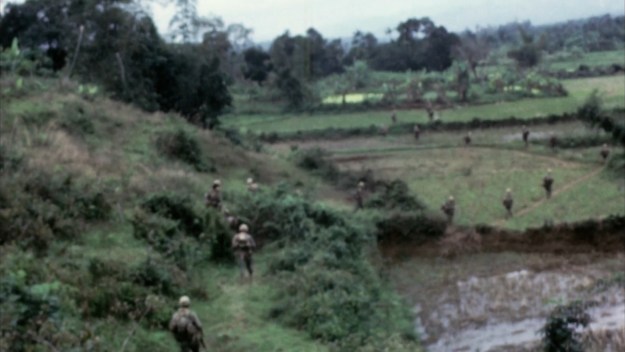 15 thoughts on “‘The Vietnam War,’ Episode Eight: ‘The History of the World’”