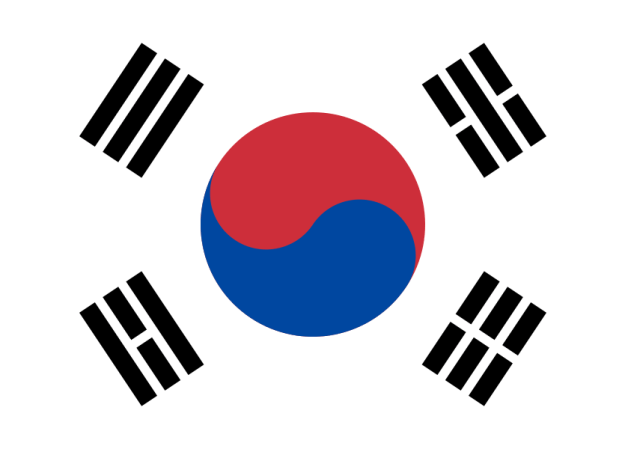 Here’s an excellent example of why it won’t be the Democrats who save us from Trump.

At least, not these Democrats.

Possibly the most foolish thing Trump has done in the last few days (and yeah, I know there are a lot of exciting entries in a crowded field) is this, at the very moment we’re facing an increased threat from North Korea:

President Trump has instructed advisers to prepare to withdraw the United States from a free-trade agreement with South Korea, several people close to the process said, a move that would stoke economic tensions with the U.S. ally as both countries confront a crisis over North Korea’s nuclear weapons program.

Withdrawing from the trade deal would back up Trump’s promises to crack down on what he considers unfair trade competition from other countries, but his top national security and economic advisers are pushing him to abandon the plan, arguing it would hamper U.S. economic growth and strain ties with an important ally. Officials including national security adviser H.R. McMaster, Defense Secretary Jim Mattis and National Economic Council director Gary Cohn oppose withdrawal, said people familiar with the process who spoke on the condition of anonymity to discuss internal White House deliberations.

Although it is still possible Trump could decide to stay in the agreement to renegotiate its terms, the internal preparations for terminating the deal are far along, and the formal withdrawal process could begin as soon as this week, the people said….

You know why those top aides don’t want him to do this, especially now? Because they have brains. They know that free-trade agreements bind nations closer together, aside from producing more wealth overall.

This is absolutely no time for slapping allies in the face in that part of the world — or anywhere, of course.

But fortunately, there’s a loyal opposition out there poised to the save the country from this nonsense, right?

Uhhhh… no (imagine I said that in a Butthead voice). This was in the Post the same day as the above:

WILKES-BARRE, Pa. — Democrats facing reelection next year in states President Trump won are seizing on trade at this early stage as a crucial issue and a Republican vulnerability.

But rather than jeer Trump’s protectionist positions, Democrats are echoing them and amplifying them, arguing that Trump has failed to fulfill his dramatic campaign promise to rip apart trade deals.

“When we say renegotiating NAFTA, we mean a transformation, something substantial, not just going through the motions,” Sen. Robert P. Casey Jr. (D-Pa.) told union leaders recently, referring to the administration’s talks over the North American Free Trade Agreement.

For Democrats, Casey’s pitch signals a wholehearted revival of their labor roots and a sharp departure from the free-trade tilt of the past two Democratic presidents, Barack Obama and Bill Clinton….

So, according to these Dems, the trouble with Trump is that he’s not Trumpy enough.

Notice how eager they are to repudiate the views of the last two Democrats who won presidential elections?

14 thoughts on “Who can be as foolhardy and reckless as Trump? The Democrats…”