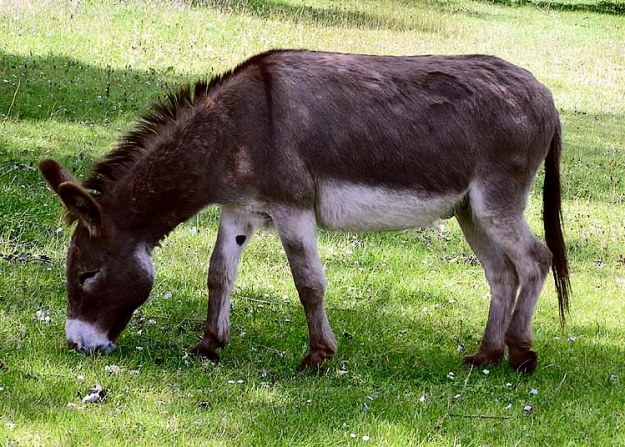 I read a column with an alarming headline this morning in The Washington Post:

Trump is on track to win reelection

More than half of Americans don’t think Donald Trump is fit to serve as president, yet he has a clear path to winning reelection. If Trump isn’t removed from office and doesn’t lead the country into some form of global catastrophe, he could secure a second term simply by maintaining his current level of support with his political base.

We have entered a new era in American politics. The 2016 election exposed how economic, social and cultural issues have splintered the country and increasingly divided voters by age, race, education and geography. This isn’t going to change….

Regarding that “splintering the country” part…

Just before reading that, I had seen this headline:

Shifting attitudes among Democrats have big implications for 2020

Partisan divisions are not new news in American politics, nor is the assertion that one cause of the deepening polarization has been a demonstrable rightward shift among Republicans. But a more recent leftward movement in attitudes among Democrats also is notable and has obvious implications as the party looks toward 2020.

Here is some context. In 2008, not one of the major candidates for the Democratic presidential nomination advocated legalizing same-sex marriage. By 2016, not one of those who sought the nomination opposed such unions, and not just because of the Supreme Court’s rulings. Changing attitudes among all voters, and especially Democratic voters, made support for same-sex marriage an article of faith for anyone seeking to lead the party.

Trade policy is another case study. Over many years, Democrats have been divided on the merits of multilateral free-trade agreements. In 1992, Bill Clinton strongly supported the North American Free Trade Agreement (NAFTA) in the face of stiff opposition from labor unions and others. He took his case into union halls, and while he didn’t convert his opponents, he prospered politically in the face of that opposition….

And so forth and so on.

So instead of trying to appeal to all of us people in the middle who are so appalled by Trump, and maybe try to win over some mainstream Republicans who feel the same but don’t have the guts to oppose him, the Democrats are careening off to a place where they will appeal only to the more extreme people in their own party.

What madness. What sheer, utter madness…

32 thoughts on “How can Democrats save the country from Trump, if they’re running off to the left?”