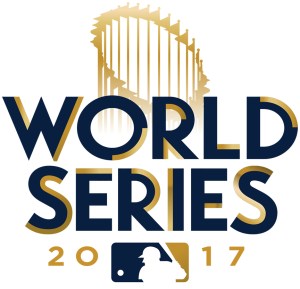 Dragging this morning, because of last night’s ball game.

Nevertheless, I did stay up past 12:30 — I think the 7th inning had just ended, although I was so sleepy my memory is unclear — so I’m dragging. The Astros had just pulled ahead, 11-8.

This is something we need to do something about. I have some thoughts on how:

Changing the subject, I thought I’d point out to you football people that there’s no politics in baseball. The players line up — standing — and put their hats over their hearts and sometimes even sing along during the National Anthem.

I’m not talking about the merits or the lack thereof of all those football players dramatizing their politics during the anthem. I’m just saying that there’s none of that in the World Series this year, and it’s kind of a relief from all that divisive stuff coming at you from every direction. Just baseball.

Yeah, there was that “chinito” face that Gurriel pulled in the dugout the other night, and that wasn’t his best moment, and next year he’ll be suspended five games. But for now, everybody — including Yu Darvish — just wants to play ball.

That raises another issue. Anybody besides me think that maybe technology has gotten too intrusive when you can see everything that goes on in the dugout, in HD? Should players be held to the same standard in the dugout as out on the field? Put another way, shouldn’t a guy be able to rearrange his cojones, for instance, without the world watching? When he’s not out under the lights, I mean. All scratching and spitting out on the actual field would remain fair game…

Libertarians, help me out here…

Of course, there’s politics here if you want to look for it — if only Ring Lardner were here to help settle the latest “lively ball” controversy — but who wants to, while watching baseball into the wee hours?

17 thoughts on “‘Is that politics? There’s no politics in baseball!’”