After a long period in which it looked like the Democrats might not have anyone running for governor at all, James Smith threw his hat in the other day.

And then, as tends to happen, someone else is jumping in, too: 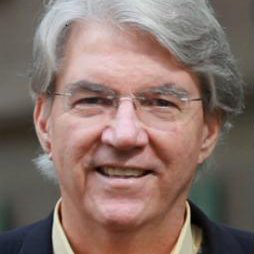 South Carolina is “an amazing state with terrific potential, but a broken, dysfunctionally corrupt state government is keeping us from having all the things we ought to have,” Noble told The Associated Press on Tuesday.

Noble, who has yet to file with the state Election Commission, will make a formal announcement on Wednesday. Smith announced his candidacy on Thursday….

I was going to refer you to the video interview I did with Phil back when he sought his party’s chairmanship in 2011, but the embed code isn’t working. If I get it up and running, I’ll share it so that y’all will know a bit more about him.

In the meantime… he and James might not be the only ones seeking their party’s nod next year. I’ve heard another name or two murmured out there. But so far, there’s nothing like the active, crowded bunch clamoring for the GOP nomination — despite the fact that the incumbent is Republican…