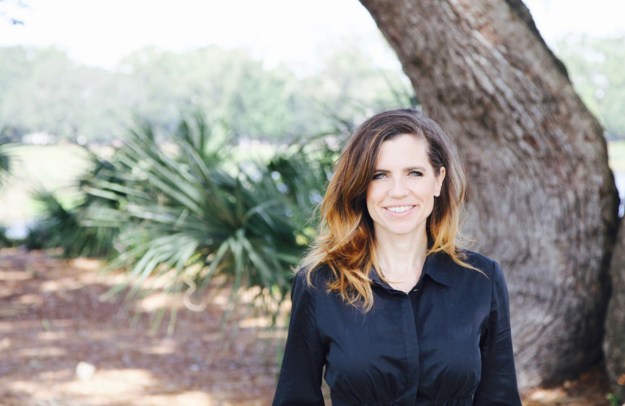 Nancy Mace, in a photo from her campaign website.

Somebody brought this to my attention on Twitter last week. Seeing it was video, I didn’t click on it (I frequently check Twitter in places where that would be annoying to other people), and soon forgot about it.

That is, I forgot about it until Nancy Mace, as expected, won her runoff last night for the GOP nomination for Jim Merrill’s old House seat, District 99. Suddenly more people were mentioning the video.

So I went and found it.

First, for those who need reminding, Nancy is known for three things, mostly for the first:

Now, conventional wisdom would have it that she’s positioned to cruise into the House. Because, you know, it’s a GOP seat, and they don’t draw them for Democrats to win.

There are only a couple of factors that might stand in the way of that. First, Democrats seem pretty enthusiastic about their candidate, Cindy Boatwright. Second, there’s that video, which has been mentioned quite a few times on social media since last night.

So I went back and looked at it. The first person you see is Nancy Mace:

Perhaps not wishing to share the part about “that’s not her husband… or a man,” a number of Democrats have Tweeted about it separately, especially in recent hours, now that they know whom they’re facing.

Nancy Mace is totally unfit for public office. My statement on her victory tonight. #chsnewspic.twitter.com/R6pHMF528z

I hope they can get to the point of discussing factors other than this between now and election day Jan. 16. But whether they do or not, this is likely to get interesting…

65 thoughts on “Finally looked at the Nancy Mace video. Wish I hadn’t…”