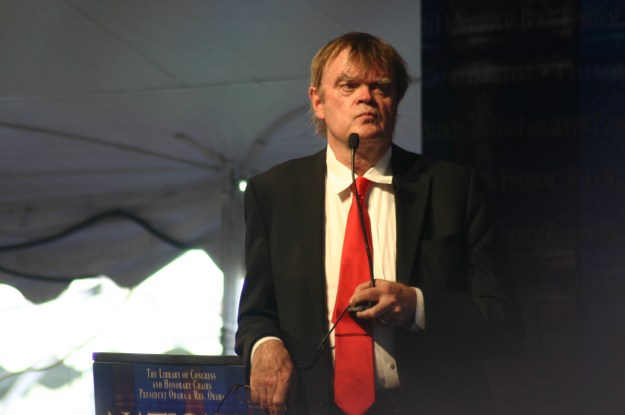 This morning, there was a column in The Washington Post by Garrison Keillor sort of sticking up, in his own tongue-in-cheek way, for Al Franken.

I wondered at the time, Is that a good idea?

Now, the AP is reporting this:

Yikes! You suppose there’s a connection? You suppose someone read that op-ed piece and decided, “That it! I’m gonna tell the world about this guy…”

This morning, I overheard someone saying this in reaction to the Matt Lauer thing: “I ain’t putting nothing past nobody now!”