Mitch McConnell says, “I believe the women” and what they say about Roy Moore.

So does Ivanka Trump, although she doesn’t actually say his name.

Henry McMaster does, too — in a conditional sort of way. He says: “Unless Mr. Moore can somehow disprove these allegations, he needs to go.” So there’s an “if” in there, but it’s something. You might even say the “if” is moot, since we all know there’s no way Moore’s going to disprove all of this.

But here’s what Catherine Templeton says:

“I think the people of Alabama will make a decision on Roy Moore,” Templeton told The Post and Courier following a Charleston County Republican Party meeting, where she was the keynote speaker. “We’ve got enough to deal with in South Carolina for me to be keeping up with that.”

Now, some of you will say, Well, she’s just saying what you say, Brad! And indeed, I do go on about how it’s none of my business whom people in other states choose to send to Congress. And I mean it. 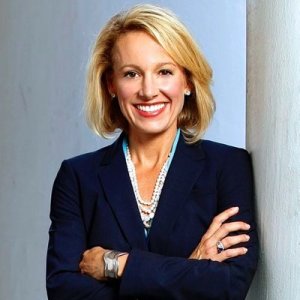 But here’s the thing: Catherine Templeton isn’t me. She doesn’t embrace my nonpartisan, federalist ethos. Not so’s you’d notice, anyway.

In fact, she’s been nationalizing her own race like crazy, embracing Steve Bannon in a frenetic effort to out-Trump Henry.

You don’t wrap yourself in Steve Bannon and his effort to remake the nation in his scruffy image and at the same time refuse to have an opinion on his boy in Alabama.

Or maybe you do. But nobody should let you get away with it, even for a minute…

One thought on “McConnell believes the women. Does Catherine Templeton?”