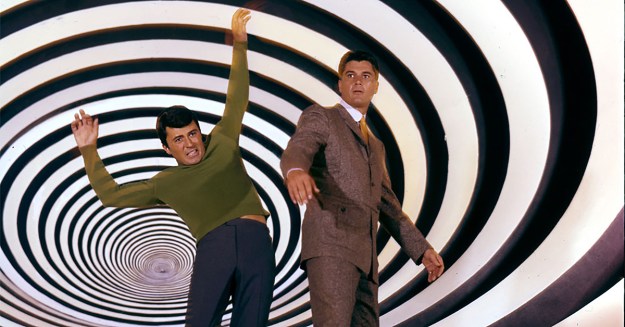 Yeah, it was dopey, but back in the century when I was a kid, we watched ‘The Time Tunnel.’

When you type the date “2017,” do you ever, just for a second, think you’re living in, or writing, a science-fiction story? I do, every once in a while. How can that date belong anywhere but in the future? Of course, I’m still adjusting to 1984 being in the distant past, instead of the distant future the way it was when I first read it. In fact, it’s farther in the past now than it was in the future then — which seems impossible. Maybe time travel really IS a thing, only instead of jumping over years to get to the future, you just fast-forward, which mean you store “memories” of the intervening years as though you had lived them, when you really haven’t. Maybe I’m onto something. Or not.

Here are some more down-to-Earth things to talk about: 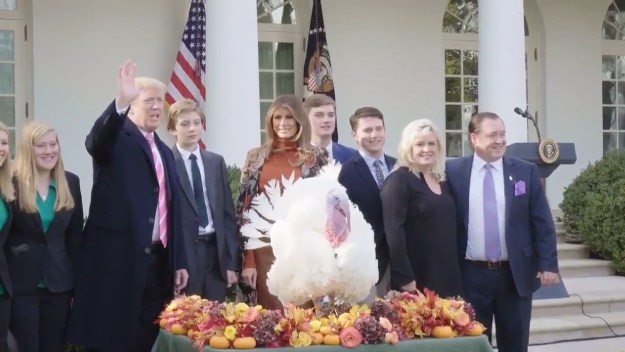 Ya know, I never FULLY realized how surreal the turkey-pardoning thing was until Trump did it…