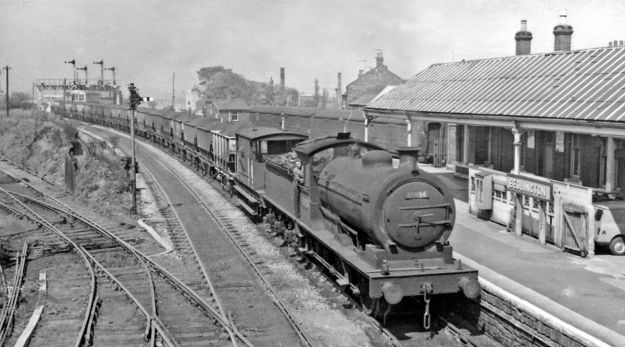 I just got this from the S.C. House Democrats:

Columbia, SC – Democratic Leader Rep. Todd Rutherford (D-Columbia), announced today that he will pre-file legislation to target the issue of roadway obstructions caused by trains. The proposed bill would significantly increase the penalty for train and railroad companies that have products or assets that block South Carolina roads for longer than five minutes. 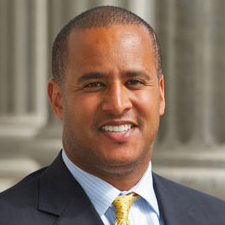 The intent behind the legislation comes less than a month after two trains blocked Whaley Street, Assembly Street, and Rosewood Drive in downtown Columbia, halting morning traffic for over an hour. Unfortunately, trains and other objects impeding automobile traffic are too common of occurrences, in both urban and rural communities across South Carolina.
Under current state law, the maximum penalty for obstruction of a roadway is $20. Rutherford’s bill seeks to increase the fine to $5,000 per lane blocked, with the fine rising to $10,000 per lane if the violation occurs between 7:30 am and 5:30 pm.
Rutherford stated, “We cannot allow trains and obstructions to paralyze our roadways. Delays caused by these occurrences directly impact South Carolinians’ wallets and even worse, can be a matter of life or death. It is my hope that increased penalties and improved enforcement of the law will keep our roads clear and our cars moving.”
Rutherford continued, “South Carolinians should not have to suffer because they happen to live near a freight-train line. This issue threatens our quality of life, public safety, and economic growth.”
###

6 thoughts on “Penalty for trains blocking streets is $20? Now I get it…”