South Carolina Rep. Rick Quinn could be sentenced to a year in prison after pleading guilty Wednesday to misconduct in office in the criminal conspiracy case against him and his father, longtime GOP powerbroker Richard Quinn. 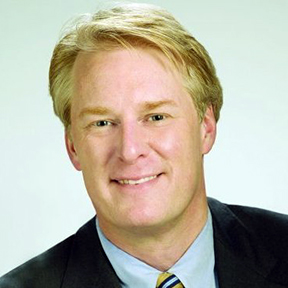 Rep. Quinn, R-Lexington, agreed to plead guilty to one misdemeanor count, knowing prosecutors were still seeking prison time. Quinn, 52, resigned his seat ahead of the hearing at the Richland County courthouse, ending 22 years in the House. That makes him the second legislator to resign this year in the Statehouse corruption probe that has focused on the Quinns.

The plea deal dropped charges against his 73-year-old father….

Here are some of the questions these developments raise:

This is definitely not over. I think…