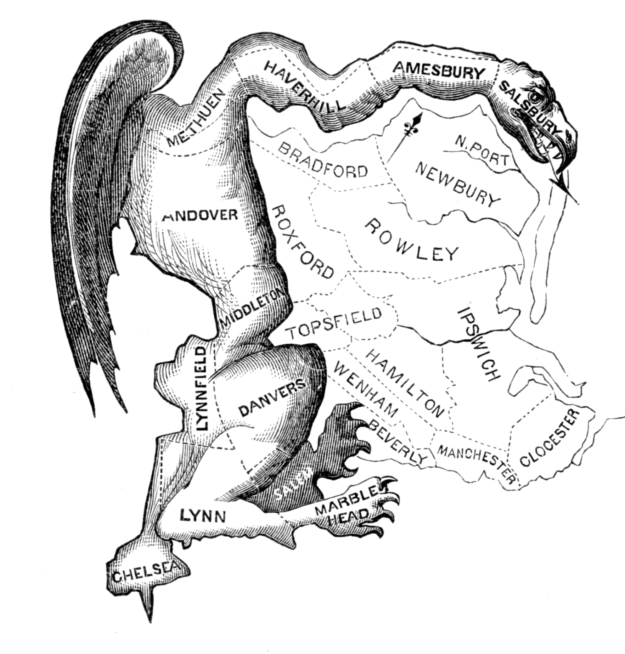 Gerrymandering goes before SCOTUS next week…

In response to this Tweet today from Andy Shain:

… I had this response:

OK, that last qualification may be tough, but it still leaves the third of us with no party affiliations, and that’s plenty of people to choose from. And here’s my first nomination for the commission: Bubba Cromer, who served honorably in the House after being elected and re-elected as an independent. (Once, then-Speaker David Wilkins pointed to Bubba crossing the street and said, “There goes the chairman of your caucus.” I agreed.)

But I’ll admit it’ll be tough to find unaffiliated people who know what they’re doing. So I might have to back off on that one requirement. Fortunately, there are honorable Democrats and Republicans out there.

The biggest problem, though, is figuring out a good way to choose the commissioners. Who will elect or appoint them? I can’t see going the popular election route or letting lawmakers pick them. So how do we get a good group of line-drawers? Ideas? 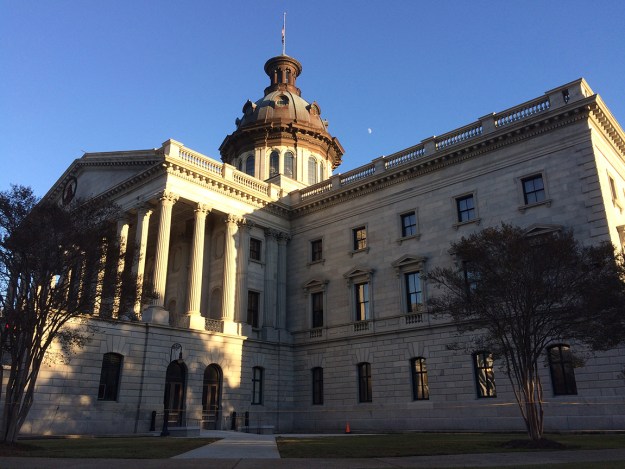 Don’t let anyone currently elected to serve in this building onto the commission.

23 thoughts on “Scrap restructuring process; shut out legislators and parties”