This morning, I felt a disturbance in the force as the opening bars of what could only be Paul McCartney’s great shame, “Wonderful Christmastime.”

Unable to escape for a moment — let’s be honest, it caught me in the men’s room — I heard enough to realize, “That’s not Paul McCartney.”

I had to know who would commit the crime of re-recording the one great musical crime of a beloved pop genius.

SoundHound told me: It was The Shins, whom I had only encountered previously on the soundtrack of “Garden State,” years and years ago.

I don’t know why they did this. I thought we had all agreed that this wretched ditty was at the top of everyone’s Top Five Worst Christmas Songs list. Or at least at the top of mine, which is what counts. No, I tell a lie — it’s second on the list. “The Little Drummer Boy” is first.

So what in the name of Kris Kringle are these Shin people doing committing this copycat crime? 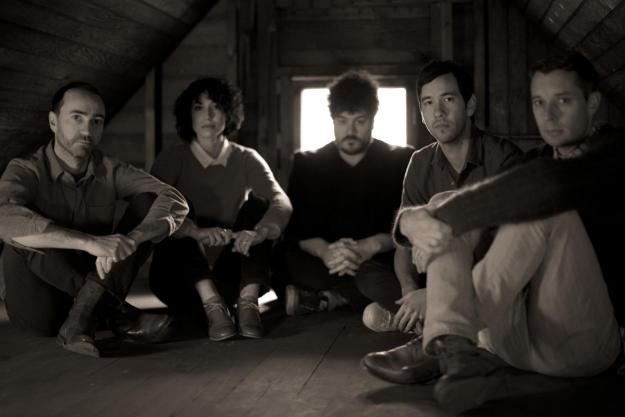 The Shins: Be On the LookOut for these individuals. I think this photo was taken in their shadowy criminal “lair.”

9 thoughts on “Why would anyone EVER want to cover this song?”