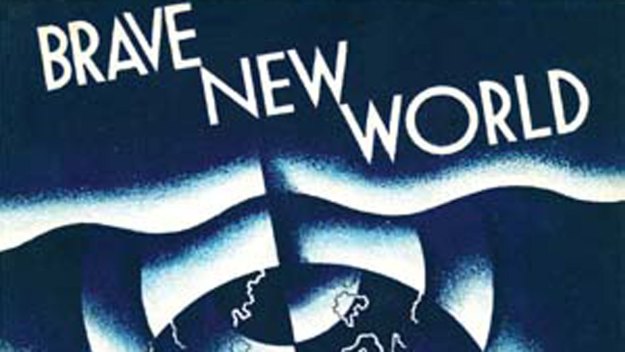 Molly Worthen can’t even spell her own name, but she writes a pretty fair think piece.

I read this one in the NYT last month, and kept forgetting to share it with you. Today, with Roy Moore possibly being elected to the U.S. Senate, seems a good day to rectify that.

The piece gets a little dry toward the end, but I want to share with you this good part at the beginning:

Over the course of the week, as Roy Moore, the Republican senatorial candidate in Alabama, faced more allegations of inappropriate sexual contact with young women and teenagers, many evangelicals leapt to his defense. 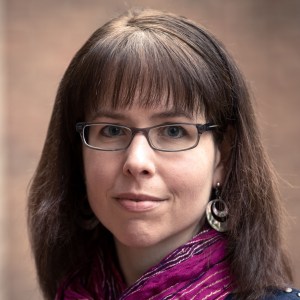 To Ms. Schiess, this is one more sign that a new ritual has superseded Sunday worship and weeknight Bible studies: a profane devotional practice, with immense power to shape evangelicals’ beliefs. This “liturgy” is the nightly consumption of conservative cable news. Liberals love to complain about conservatives’ steady diet of misinformation through partisan media, but Ms. Schiess’s complaint is more profound: Sean Hannity and Tucker Carlson aren’t just purveyors of distorted news, but high priests of a false religion.

“The reason Fox News is so formative is that it’s this repetitive, almost ritualistic thing that people do every night,” Ms. Schiess told me. “It forms in them particular fears and desires, an idea of America. This is convincing on a less than logical level, and the church is not communicating to them in that same way.”

It’s no secret that humans — religious and secular alike — often act on “less than logical” impulses. Social scientists have documented our tendency to reject reliable evidence if it challenges our beliefs. Hours of tearful victims’ testimony will not deter evangelicals who see Roy Moore as the latest Christian martyr persecuted by the liberal establishment. “Their loyalties are much more strongly formed by conservative media than their churches,” Ms. Schiess said. “That’s the challenge for church leaders today, I think — rediscovering rather ancient ideas about how to form our ultimate loyalty to God and his kingdom.” …

I’ve never been much of one for badmouthing Fox News, mainly because I haven’t seen it or other cable TV news programs enough to be confident in making firm judgments.

But there is definitely something out there motivating “evangelicals” to vote for people who seem to have little to nothing to do with Christianity, and I can’t see it being church.

Something is taking the place of the gospel in these people’s thought processes. Or perhaps I should say in their guts, grabbing and holding them on a “less than logical level.”

And there’s something about that ritual of constantly watching TV, night after night, year after year, and getting hit with the same messages hundreds and thousands of times.

I’m reminded of Aldous Huxley’s Brave New World, in which people hear the same statements over and over in the night until they accept the truth of such statements without thinking. Indeed, they become incapable of considering the possibility that such statements might be untrue:

(Never mind that “Idiots!” bit. Bernard had something of an inferiority complex, not being respected as much as an Alpha normally would be.)

These repetitions may be even more powerful in terms of engendering aversion, even revulsion. How else does one explain Republicans who knew better voting for Trump or a write-in, because they absolutely could not bring themselves to vote for the only person in a position to stop him?

Or how do you explain good people in Alabama who see the problem with Roy Moore, but — like Sen. Shelby — simply cannot bring themselves to vote for the Democrat (again, the only person who might stop Moore from disgracing Alabama, the Republican Party and the U.S. Senate)?

Anyway, I thought it was an intriguing line of thought: What good is an hour in church once a week compared to hours of indoctrination in another sort of faith, every night for years?

35 thoughts on “Worshiping in the ‘church’ of Fox News?”