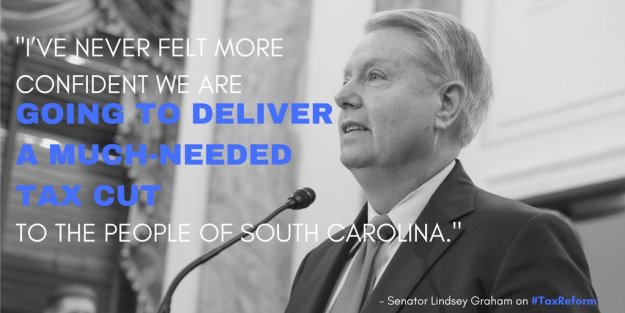 Who is this man, and what has he done with Lindsey Graham?

I’ve called Lindsey Graham a stand-up guy here before, and I’d really like to have reason to do so again. After all, we’re talking about the Republican most likely to speak truth about the madness during the long nightmare of the 2016 election.

But it has come to this:

Lindsey Graham on CNN:“U know what concerns me abt the American press is this endless, endless attempt to label the guy as some kind of KOOK NOT FIT TO BE PRESIDENT”

I don’t understand it. I really don’t. Yeah, I know a lot of GOP pols have concluded that they can’t be themselves and get their party’s nomination in this environment. But he doesn’t face re-election for another three years! By that time, will the Republican Party even exist anymore? Not at the rate it’s going…

19 thoughts on “Would the real Lindsey Graham please stand up?”