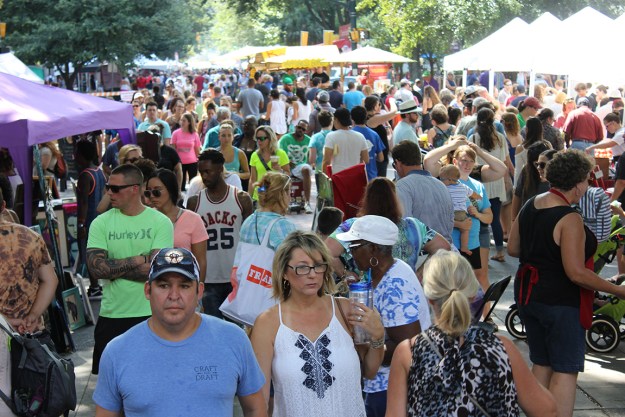 Soda City market, just one of many signs of a more attractive city./file photo

This came in last night from Mayor Steve Benjamin:

The Nat Geo team worked with global destination branding advisors Resonance Consultancy in developing a Small Cities Index, a survey that drew from statistics and social media mentions to determine which cities rank highest in a variety of distinctive, fun categories. Columbia’s inclusion stems from being one of the “Best Groomed” and “Meatiest” destinations.

“At Traveler we’re passionate about tales of urban renewal, about communities that have collaborated to improve their main streets, about smart cities that have pursued development policies that produce happiness. In this article, we report on authentic small cities that each embody a surprising superlative,” says George Stone, National Geographic Traveler editor in chief. “Happy places for locals are also rewarding places for travelers. Our index of small cities on the rise is based on unconventional metrics that we think produce happiness: green spaces, coffee shops, breweries, music venues, Instagrammable moments and puppies!”

Columbia joins fellow South Carolina cities Charleston and Greenville in this list as well as destinations like Honolulu and New Orleans.

You can get a copy of the February/March 2018 issue, available now on newsstands and online at www.natgeo.com/bestsmallcities.

Meatiest? As in “Meaty Beaty Big and Bouncy?” 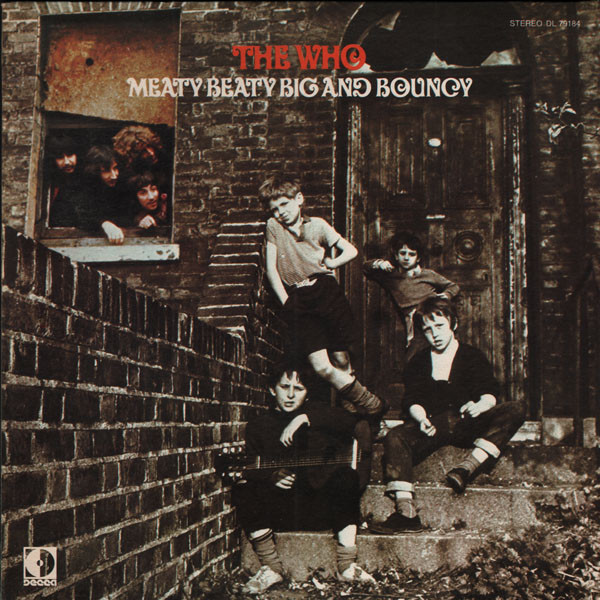 2 thoughts on “Columbia named a ‘City on the Rise’”