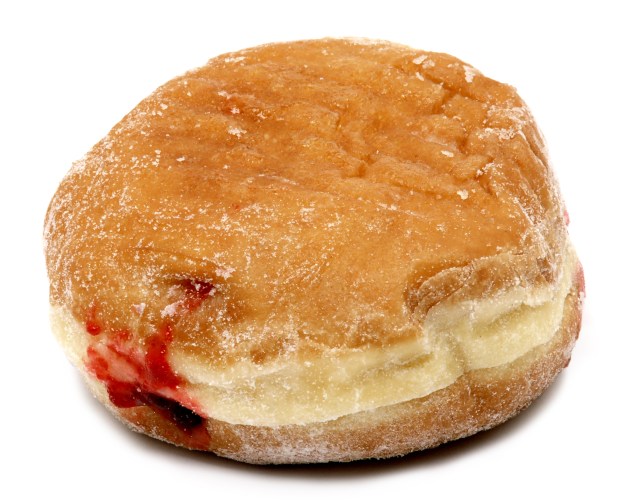 Dang, I neglected to do an Open Thread for Elvis’ birthday yesterday. Well, here’s hoping somebody gave you a jelly doughnut anyway.

Here’s what we have today: