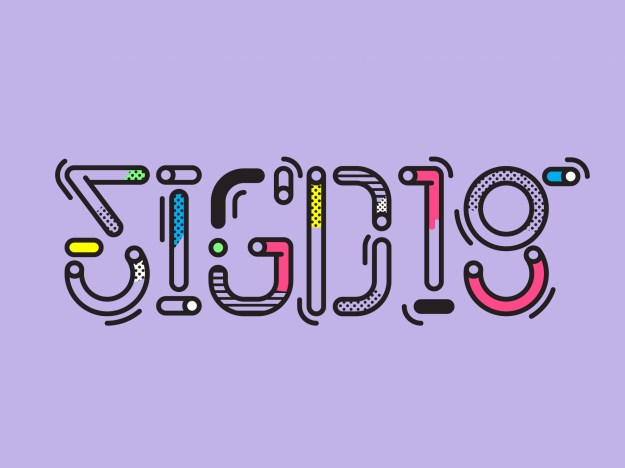 We have a lot of arguments here based on the fact that some of y’all are numbers people and I’m a word guy.

But sometimes I appreciate numbers, too.

I don’t like them when they don’t mean much. For instance, back when I was still at the paper, there was a period in which the newsroom would post a “By the numbers” graphic with some stories. The numbers were usually not very pertinent to understanding the story. It was obvious that some senior editor (I suspect a managing editor who was at the paper in those days, but I don’t know because our interactions with the newsroom were minimal) had decreed that there would be at least one such feature a day, whether the story lent itself to that treatment or not.

But fivethirtyeight has a feature called “Significant Digits,” or “SigDig,” which identify stories with numbers that mean something. A sampling from today’s installment:

Rep. Patrick Meehan, Republican of Pennsylvania, will likely face an investigation by the House Ethics Committee. Meehan reportedly used taxpayer money to settle a complaint by an aide that he made repeated romantic overtures towards her, and grew hostile when she did not reciprocate. Meehan was, until these accusations came out, on the House Ethics Committee that’s investigated the sexual misconduct cases of at least four male members. [The New York Times, The Boston Globe]

China is testing cutting-edge gene therapy technology on human beings, with at least 86 Chinese patients having had their genes edited so far. China’s regulations on experimenting with humans are considerably more lax than many other countries’. [The Wall Street Journal]

Twitter has discovered another 1,062 accounts linked to a Russian agency that tried to influence the 2016 U.S. presidential election, and will email 677,775 users who followed the accounts, or retweeted or liked one of their tweets. [Bloomberg]…

And so forth. That’s more like it! Every one of those numbers is a grabber, encouraging us to read further.

I mean, really: 86 Chinese people have had their genes “edited”? How many does it take before they can assemble a Chinese version of the X Men?

8 thoughts on “SOME numbers are interesting, and significant”