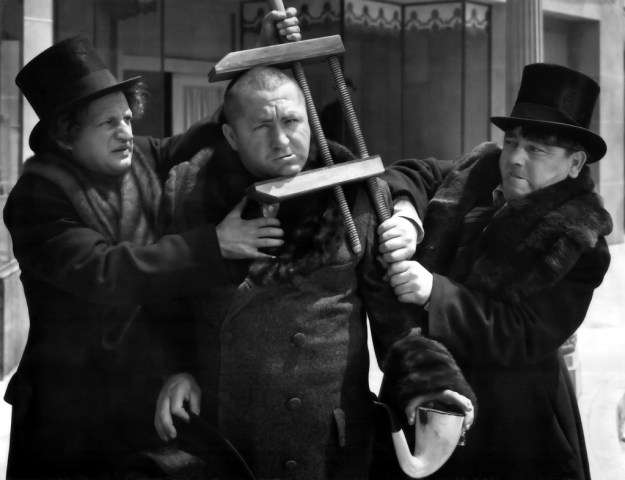 Final blog negotiations will be intense, with innovative methods of persuasion brought into play…

I’m sorry that it’s come to this, but if we can’t come to some agreement in the next few hours, this blog will shut down at midnight.

Of course, it will be up and running again tomorrow, or whenever I feel like it, but the very fact that it will shut down at midnight testifies to our utter failure to come to agreement on key issues. The only consolation we have is that we can blame it on the Democrats. Or the Republicans — either way, I don’t care. Or the Russians. Or Colin Kaepernick. Or that wanker Louis C.K.

Suffice it to say, there is no shortage of scapegoats out there. But there is still no excuse for us not to sit down and try to hammer out an agreement.

It will take compromise, on all our parts. Here are some examples of the kind of concessions that will be required:

As for yours truly, don’t you think I’ve given enough? Very well, I’m willing to listen to y’all’s suggestions as to what I should concede, if y’all can get over your shyness long enough to tell me where I fall short of perfection…

31 thoughts on “Without compromise, this blog will shut down at midnight”