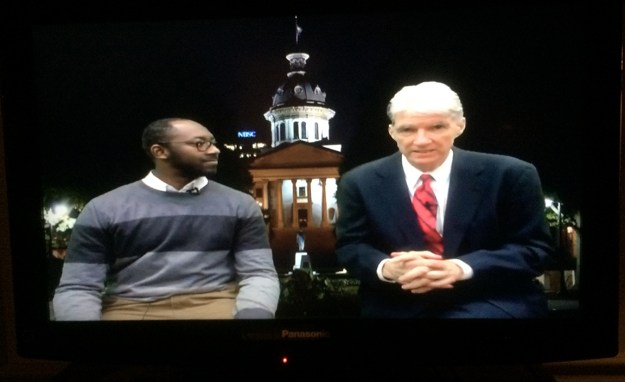 Phil Noble’s ‘response to the response’ last week was… eccentric…

I’m trying to figure out what’s going on with the race among Democrats for governor.

Once James Smith made up his mind to go for it, it had looked like that was that. After all, Democrats had been urging him to run ever since he came back from Afghanistan, several election cycles ago.

Everybody who was anybody in the party was lining up behind him, and has continue to do so — Joe Riley from the Lowcountry and Dick Riley from the Upstate (my two favorite SC Dems), along with Jim Hodges and Steve Benjamin. He’s very popular among Democratic women, as evidenced by this list and this Facebook page. He seems pretty well-liked all around.

Yet Phil Noble came forth with his lonely quest. He has been endorsed by… Doug Jones of Alabama. (It seems I’ve heard of a list of actual South Carolinians supporting him, but haven’t found it. If you know where it is, I’ll link to it.) Jones is a pretty big name nationally right now; no doubt about it — but Smith more than cancels that out with Joe Biden. 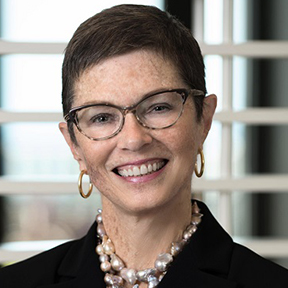 Digression: Reading some of his Tweets the night of the State of the State, I reached a conclusion — Phil is aiming to be the Bernie Sanders of South Carolina, the spoiler who hobbles the obvious choice for the nomination. You know, the ideologue whose chief beef about the heir apparent is that he’s too moderate and sensible. It seems to really bug Phil that the Democrats might nominate a candidate that someone other than Democrats might vote for. His… eccentric (the videography reminded me of “Wayne’s World,” before Rob Lowe’s slick villain character took it over)… “response to the response” that streamed online that night confirmed it. You should watch it, especially if you already viewed the official Democratic response given by James. Phil kept talking about wanting to “break the back of the good ol’ boy system” in the State House. Which might be understandable if he meant the Republicans who run the place — but he was saying it about the Democrats.

And now, on the eve of the first Democratic debate, another candidate is jumping into it. And her reasons so far seem… unclear. Marguerite Willis says “I just thought, ‘If I don’t, who will?'” To which the obvious answer would be, James Smith and Phil Noble. So she must have a problem with those guys; she must see them as inadequate somehow. But her only complaint so far (that I’ve seen) is, “When I listen to both candidates, I don’t feel a dedication to immediacy.”

Which I must confess goes right over my head. But let’s give her a chance. Perhaps she’ll clarify when she actually announces, on Friday.

This is getting as crowded and active as the Republican race. And, you know, this is South Carolina. So what gives?