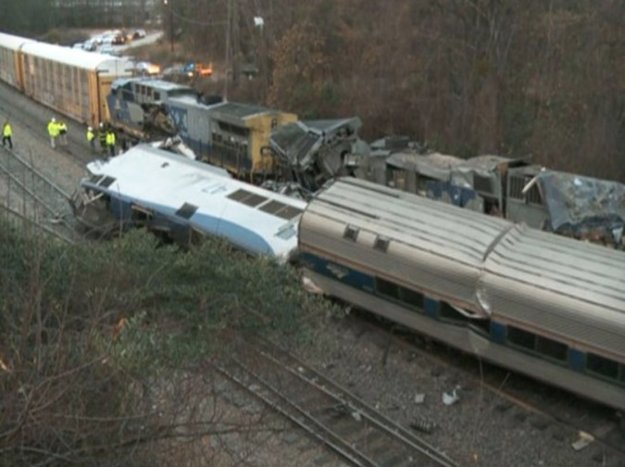 One of Meg’s photos from the scene.

Yesterday morning I was sleeping late. I was awakened by an editor at The New York Post, telling me there had been a train wreck a few miles from me and asking whether I would cover it for them. (They’ve had my name and number on file ever since I covered the infamous Mark Sanford presser for them in 2009.) 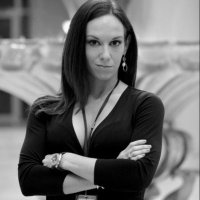 I declined. There was a time, about 40 years ago, when I’d have been excited to run out in the rain and cover such a thing. But not yesterday. If they’d had a good political story to chase, maybe. But I left this one to the large crowd of reporters that I was sure was already out there.

One of them was Meg Kinnard of The Associated Press. This video she posted on Twitter reminds me of the thousand little hassles reporters run into in the course of doing their jobs:

WATCH: A man who identifies himself as Jim Hinton, a @LexingtonTwo school official, tries to force an injured #Amtrak victim, who wants to tell his story, off school property. Why? I ask: “Because I can!” He then threatened to sue me if I posted the video. https://t.co/6O7OLk4Nfc

This partial clip sort of makes it hard to tell what was really happening. The argument started before she started shooting. Obviously, Meg was a bit upset already by that point. Some will probably watch this and think she’s the aggressor and feel sorry for the school employee, who is clearly out of his depth. Especially the kind of people who despise White House press for getting aggressive when they get their rare shot at getting an answer.

I remember how stuff like this felt. You’re trying to do a job under tough circumstances, and somebody erects a barrier “because he can.” It’s pretty infuriating. You’re like Really? Like this wasn’t already difficult enough for all concerned? Kind of made me glad I left this story to Meg, et al. They seem to have done a fine job without me.

I just have one little complaint, Meg: Turn the phone sideways!