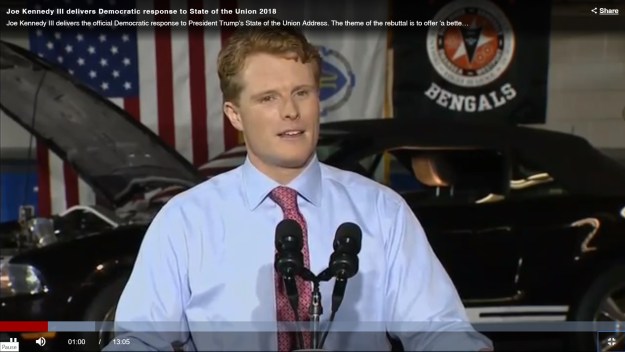 I’ve learned a lot from my study of my family tree, and not just about my own genealogy. I’ve learned about history in greater detail, and about families in general, and the ways people lived in the past.

I’ve learned, for instance, that people used to get married a lot. I had long known that my great-grandfather Warthen and his father had each had three wives. And I had thought that was weird, that there must be some Henry VIII-ish streak in my line. From studying my tree further back, I’ve learned how common that was in past centuries. At first, I thought that was because of wives dying in childbirth (I have reason to think that happened to my great-grandmother). But I’ve run across quite a few women with two and three husbands — especially when you get back into the middle ages, when men frequently died in battle or backed the wrong team and got beheaded. 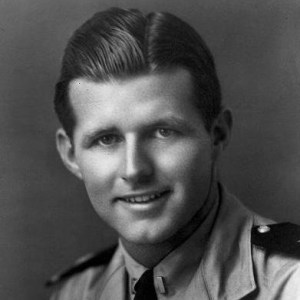 This was Joe Jr. So how was his nephew “Joe II?”

I’ve even sorta kinda come to understand the “removed” business with cousins. Sometimes I can hold on to that understanding for as much as 30 seconds before it slips away from me.

But this week, I find myself confused about naming conventions.

Tuesday night, the Democratic response was given by this young kid named Joseph Patrick Kennedy III. I looked at him, and immediately thought, No, no, no; they’ve got that wrong. Joe Kennedy III is about my age, and was in Congress decades ago.

But then I looked it up, and saw that that Joe Kennedy was called “the second,” not the third, and then I was really mixed up.

I didn’t embed that tweet so I could give you links to help keep it straight.

It starts with his father being the second, which he shouldn’t have been — unless his family was making a statement and only naming him after his grandfather and not the war hero uncle, or vice versa. At least they said II and not junior, since his Dad was RFK.

But why wasn’t he the third?

Wikipedia says of the son of RFK that “He was named after his grandfather Joseph P. Kennedy Sr., the patriarch of the Kennedy family.[a] ” OK. And that is why he was “II” instead of “junior,” since his father did not bear that name. Fine. But there was another between them, although not in direct succession, also named for the old man. So, since once you get into numbers instead of juniors it’s not necessarily about who your father was, why wasn’t he the third?

A famous dynasty should have a better, clearer grip on naming conventions. Or maybe there’s a rule I just don’t understand. Can anyone enlighten me?

Maybe we should just do like the Russians and the Welsh and the Vikings and the Irish and use patronymics — Josefovich, ap Joseph, Josephsen, O’Joseph — and scrap the numbers, if they’re not going to be more helpful than this…