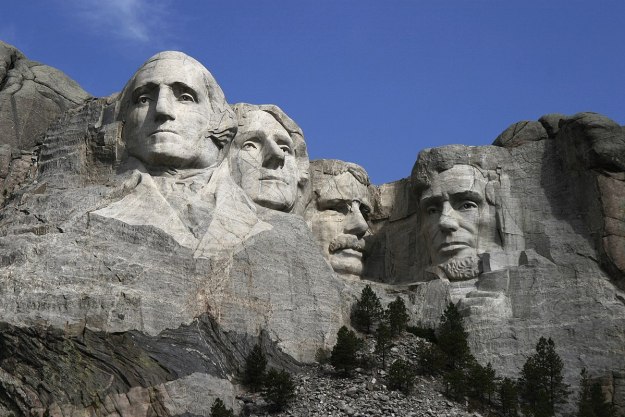 I started to do this yesterday and then forgot. The piece in The New York Times in which political scholars rank all the presidents — brought to my attention by both Bud and Norm — has reminded me.

In that survey, of course, Donald Trump comes in dead last. There’s no other place to put him. He has rescued Buchanan from holding that spot permanently. Even among Republicans, he’s in the bottom five. That’s the thing about being a scholar — whatever your inclinations, you know certain things.

But other than that, there’s plenty of room for debate — although everybody has the same top three that I have.

So… whom would y’all pick? 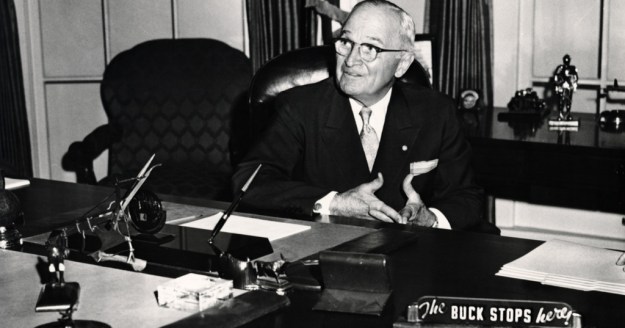 A guy who knew where the buck stopped.

64 thoughts on “Who are your All-Time, Top Five Presidents?”