political walk of shame (noun): that thing you do while picking up signs the first Saturday morning after losing an election 😳 pic.twitter.com/yaxd0O01LW

Actually, it has nothing to do with spring. It’s just that the number of feeds I was following got up to 600, and I have a rule that I keep the number under that. (It’s hard to explain, but I find that’s a good number for me — I follow everybody I want to and keep my own feed from being cluttered with lazy or defunct feeds.) 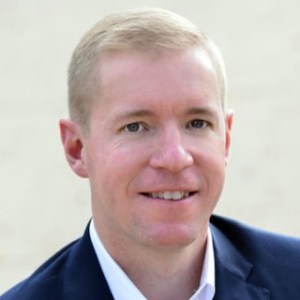 One of the first things I do when culling is look for people I had decided to follow temporarily — such as the folks who ran for Rick Quinn’s House District 69 seat in the recent special primary. Candidates are active while they’re running, then often let their feeds lie fallow once they’re done, and I no longer have a reason to follow them.

But as I got ready to delete attorney Michael Weaver, I noticed the couple of Tweets he posted after failing to get into the runoff. I thought he took a classy approach to failure, and I liked that he didn’t take himself too seriously.

It’s not that he’s knee-slapping funny. I just like his, “Well, I tried, but life goes on” tone.

I might just keep following him for awhile longer…

Election results are in and I am out. So I think that means we’ll be holding hands on our next date instead of waiving them! https://t.co/523CxKiMMd

13 thoughts on “Here’s a guy who knows how to lose with grace. I like that.”