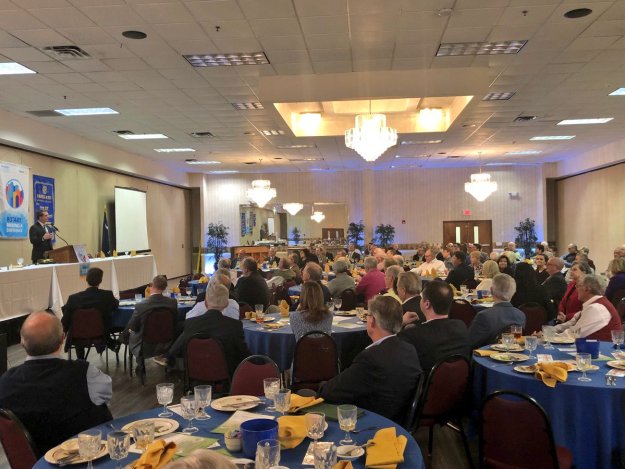 James Smith speaking at Columbia Rotary Monday. I’m thinking maybe this picture was taken by his Dad, who is a member.

I haven’t given you one of these in awhile, so here goes… 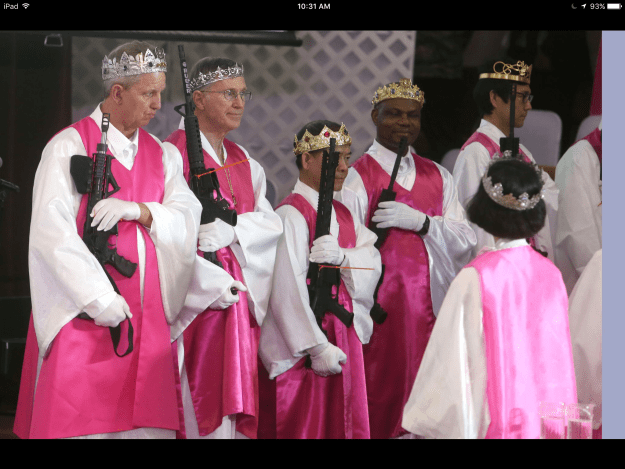