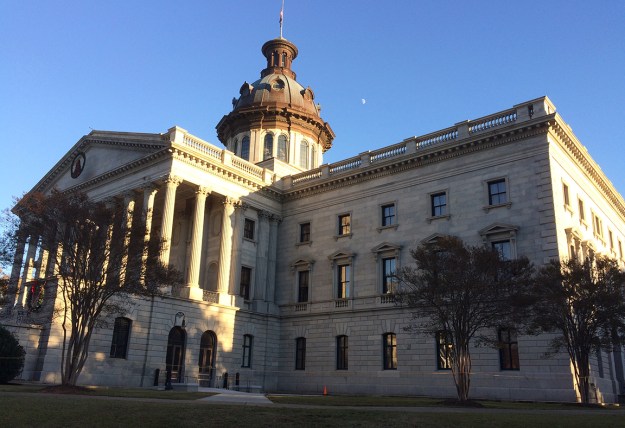 This was good to see yesterday:

“In just a few years, South Carolina has become a leader in solar energy growth. I’m thrilled that House members recognize how H. 4421 will continue this positive trend by giving consumers even more free market energy choices,” said Matt Moore, Chairman of the PCSC. “Now the bill moves to the full the Judiciary Committee, where we are confident that despite big power’s objections to energy freedom, House members will support sending H. 4421 to the full South Carolina House for passage.”

That’s James Smith’s bill, called the “SC Electric Consumer Bill of Rights,” that lifts the ridiculous cap on solar energy in South Carolina. The one I wrote about Wednesday.

Moore, the former GOP chair, made a point of thanking Smith along with Republican backers Peter McCoy and Judiciary Chairman Greg Delleney.

It’s a smart piece of bipartisan legislation — I’ve yet to hear a good reason why it shouldn’t pass — and while subcommittee passage is just a start, I’m encouraged by the unanimous vote.